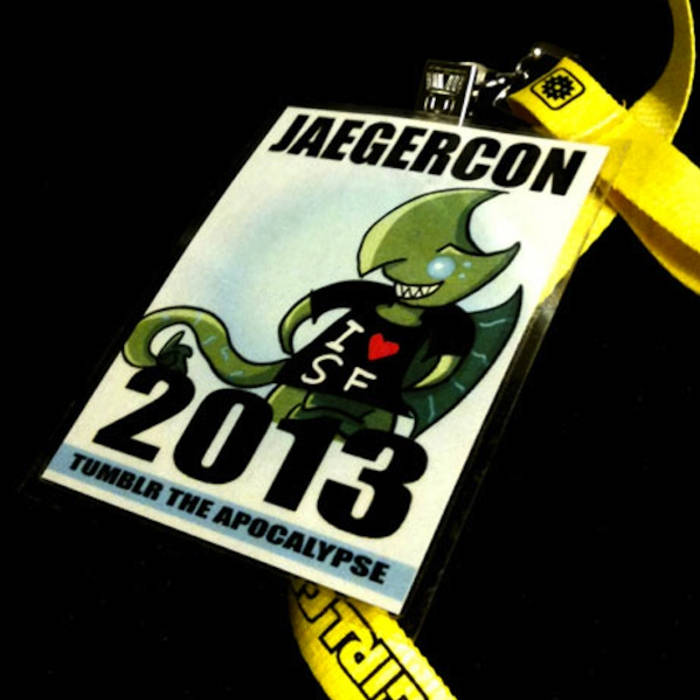 For Jaegercon 2013, with special appearances in the chorus by Pacific Rim kaiju fans tereshkova2001, via Tumblr, and Kathryn Tewson, via Facebook.

Song (C) 2013 Crime and the Forces of Evil; this recording Creative Commons/Attribution/Non-Commerical/ShareAlike.

something in the ocean has a bit of an attitude
kickin' in the bottom like it's going to burst
chompin' all the sharkies, eatin' all our salmon
steppin' on the coral but it's gonna get worse

rippin' over bridges, tearing down towns
monorail in ribbons, space needle down
jaeger fallen over, pilots in tears
mecha to the rescue, now we're all here for

pop it in the engine, turbo engage
five hundred fifty octane, mecha rampage
jaeger fallen over, kaiju went chomp
dancin' to the rescue, see how we stomp for

[bridge] [gets knocked over] [because that's what bridges do]