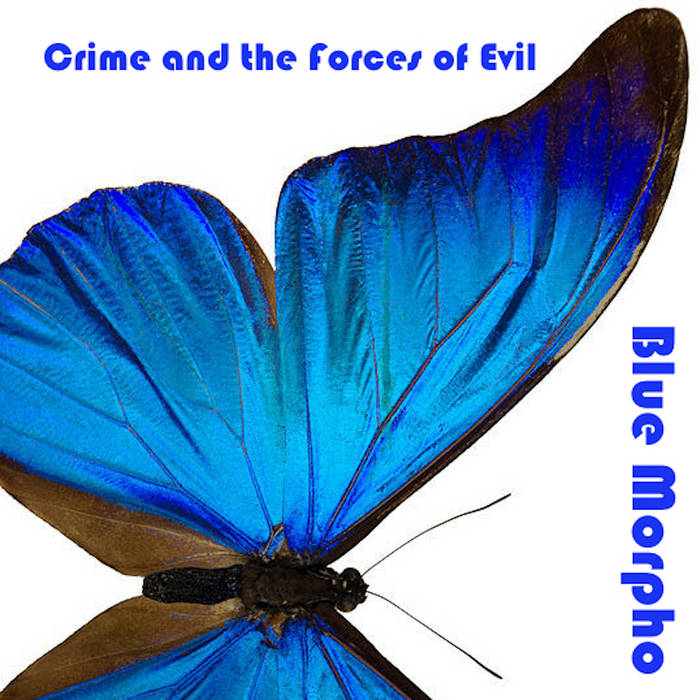 We know that the Venture Brothers's Blue Morpho character had a six-issue comic series run in the mid-1960s, published by Gold Key. Maybe there was also a pilot for a TV show - maybe it was 1964 and ABC wanted a hip, mod television series, filmed in colour, and thought _Blue Morpho_. It'll be perfect.

And it would've had theme music, of course. Who even knows - maybe this was it. The pilot didn't get picked up, they tried again later with Batman, and the rest is history.